Across the street from the house where I was raised there lived a man named McDonald. And he had a farm.

I am not kidding. The neighborhood of my youth was a block in New Orleans’ Lakeview section next to the railroad tracks. The houses on my side of the street were small, newly developed wooden frame buildings. On the other side though was the farm that had preceded the building boom. I didn’t know Mr. McDonald’s age, but from the perspective of a first-grader anyone above 15 is old, so yes, he was old McDonald and on his farm he had some chicks. He also had cows.

Mr. McDonald was a kindly man. When his cow had a calf he even gave it to me. I named her Lucy. Though there were no surveys at the time, I am confident that I was the only kid in the city with my own calf. The problem of course was that the small backyard behind the wooden frame house did not provide ample grazing land for my emerging herd.

Fortunately, my parents had the wisdom to foresee this difficulty and arranged for Lucy to spend her days at the farm of an uncle who lived in Central Louisiana. Getting her there, however, would be the challenge. The answer was novel. Lucy, with her head sticking out, was placed in a sack and then positioned in the floor space behind the front seat of an old Chevrolet. My job was to sit in the back seat and, more or less, entertain Lucy, as we made the four-hour jaunt upstate. (Amusing a cow proved to be taxing and I fell asleep by the time we got to New Roads.)

Once she was released on the farm Lucy seemed to find happiness, as best as I could tell. On occasional trips to the country, I would go see her, but it was hardly the same experience as an eagerly jumping puppy. Lucy just stared back with her penetrating big brown eyes.

As she grew, she was apparently promiscuous because it wasn’t long before she had a baby — a male, which I named George.

As months passed visits to my uncle’s farm were less frequent and Lucy and George gradually blended into the pack as they roamed the back fields of my uncle’s farm. There was a time, however, when a driver along a country road had to share the path with miscellaneous livestock who roamed freely. Eventually farmers began installing grates at the entrance of their property which were impossible for hoofed animals to step thorough. New laws prohibiting free roaming also kept the animals on the farm.

What really changed though was the marketplace. There just aren’t as many livestock on rural farms anymore. It is cheaper to buy a box of eggs then to raise chickens. Milk by the jug is less costly than keeping a cow. Eventually old McDonald’s place was bought out by the government to make way for an interstate.

There are still bovine memories though like the day in grade school when we were given the assignment of writing about a pet and then reading the essay before the class. When my turn came, I stood in front of the blackboard to deliver a paper entitled “Lucy.” I still remember the moment as I spoke the first sentence: “Lucy is my pet cow.” Suddenly the classroom exploded with laughter. Even the teacher was having a hard time containing her smirks. I had never thought that having Lucy was unusual, but this was the moment when I learned one of life’s lessons: Never call a cow a pet. 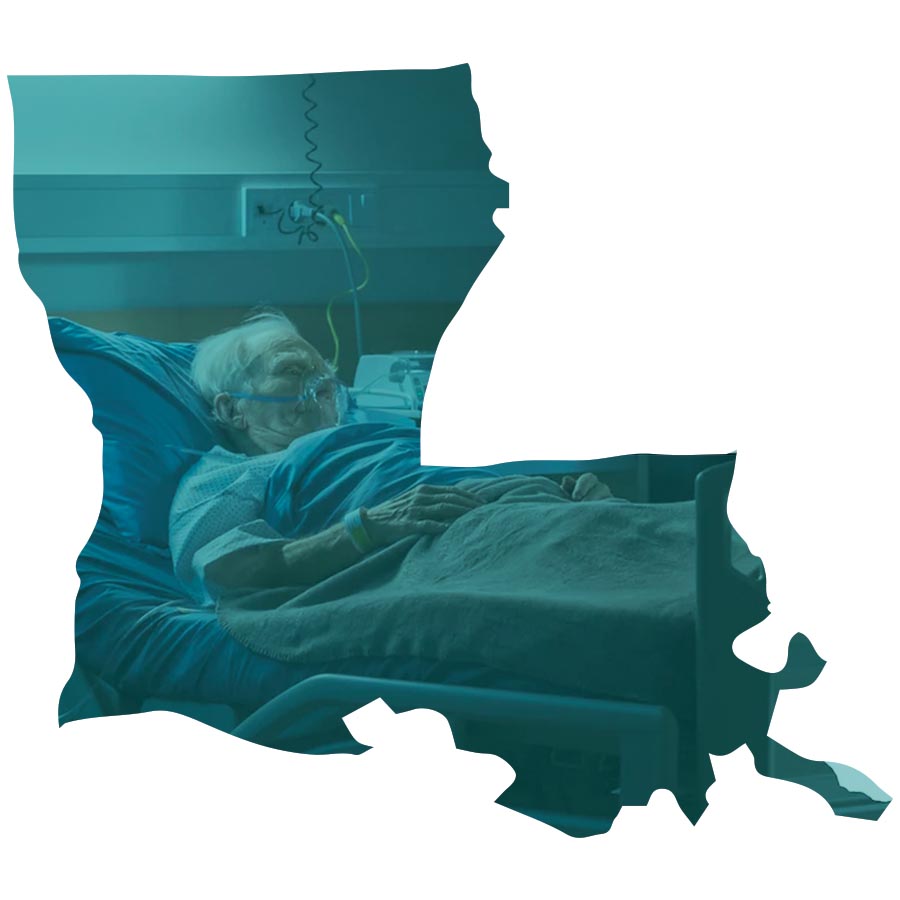 Episode 80:
Former Secretary of State’s COVID Battle
You would think if you were a former Secretary of States, insurance Commissioner, state senator and candidate for governor you could get good attention in a public hospital. That was not the case in the early days of the COVID-19 crisis when Jim Brown had to battle both a virus and a hospital staff that was still learning how to handle the onslaught of patients. Guest: Jim Brown 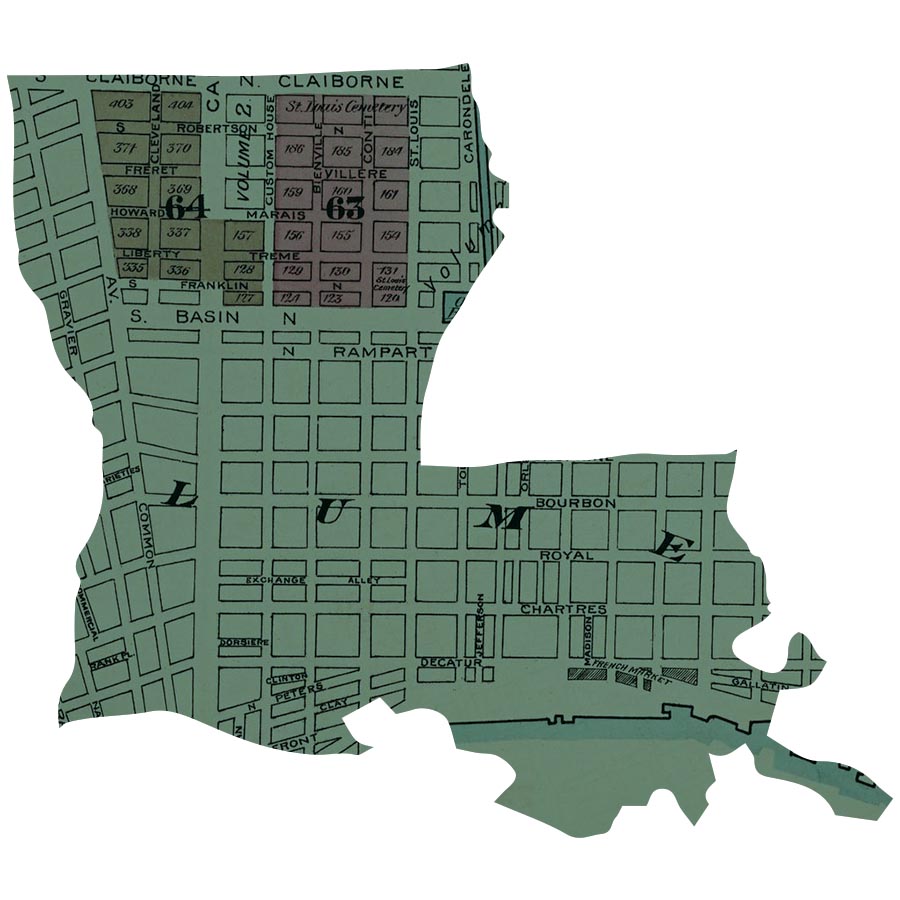 Episode 79
Naughty New Orleans
Alecia Long, an LSU historian and author of the book “The Great Southern Babylon: Sex, Race and Respectability on New Orleans, 1865-1920,” talks about the risqué side of early urban life.and about her latest book linking former Orleans Parish D. A. Jim Garrison’s investigation of the Kennedy assassination as an alleged sex crime. Guest: Alecia Long, an LSU historian and author 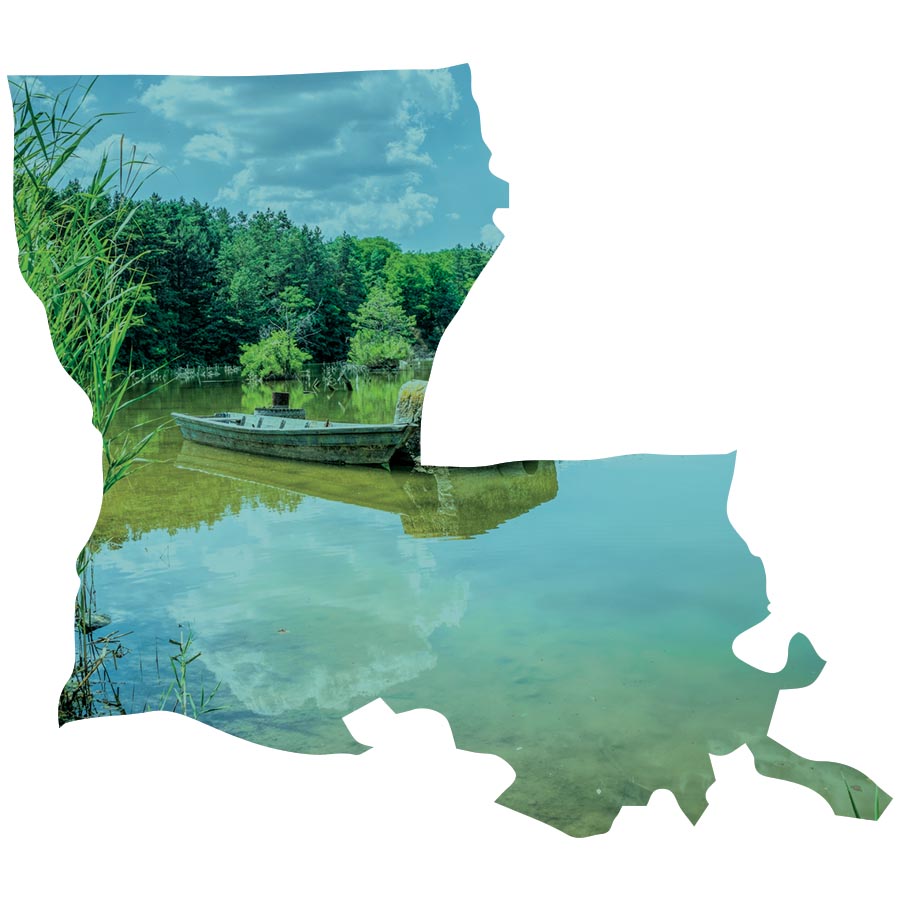