Medieval Roots of the Cajun Carnival

Had it not been for a few men wanting to rescue a lost ritual seven decades ago, there would be no Cajun Mardi Gras to talk about today and only faded ancient memories.

Carnival, especially as practiced in New Orleans and in Cajun country has ancient roots. In Cajun country there is the tradition of maskers riding through the fields seeking ingredients for gumbo. That practice extended from the medieval customs of Europe, especially France, where peasants would reenact the ritual of begging from their lords for food to prepare a meal. This line of celebration, practiced especially at Mardi Gras, is known by Carnival scholars as “begging traditions.” Over the years the custom became a little too rowdy and disorganized. Professor Barry Ancelet in a booklet (“Capitaine Voyage Ton flag: The Traditional Cajun Country Mardi Gras,” (ULL) ) wrote that with the arrival of Americanization and the “civilizing” effects of schools and churches the rowdy celebrations were “banned from many communities and eventually disappeared from the annual cycle of Louisiana folk life.” However, in the early 1950s, according to Ancelet, some “cultural activists in the Mamou area” led by Revon Reed and Paul Tate worked to revive what had been the traditional Mardi Gras ritual. From the old-timers they developed guidelines and reconstructed the songs of their day including “Le Chanson de Mardi Gras” (opening line: “Capitaine, Capitaine voyage ton flag” meaning roughly to carry the flag to rally the riders.)

During the 70-plus years since the revival much has happened to popularize Cajun culture including: Paul Prudhomme redefining Cajun cooking and putting it on the map; The New Orleans Jazz & Heritage Festival (established in 1970) giving Cajun music and other native forms a national stage; the building of I-10 (beginning in 1957) creating a faster route across Southern Louisiana and eventually I-49 connecting the state’s north.

Cajun’s Carnival revival gave the season something to celebrate that was reworked, yet deep rooted in tradition.

This occasional spiffing up of a celebration gone amuck is not without precedent. In 1872 a king of Carnival, Rex, was created in New Orleans partially to provide a structured parade to replace the miscellaneous, unorganized activities giving Mardi Gras a bad name.

Not even New Orleans though had a Revon Reed. He became a fixture in Cajun country by hosting a live radio show from Fred’s Lounge in Mamou. If there is a hallowed place from which the revival sprung it is Fred’s. Each Saturday morning, the music of Acadiana would be, and still is, transmitted across the prairies and along the Atchafalaya. Cajun music was alive, and like the Capitaines, Revon Reed was carrying the flag.

In one of those strange ways in which history works, medieval French tradition would one day find a link at Fred’s. 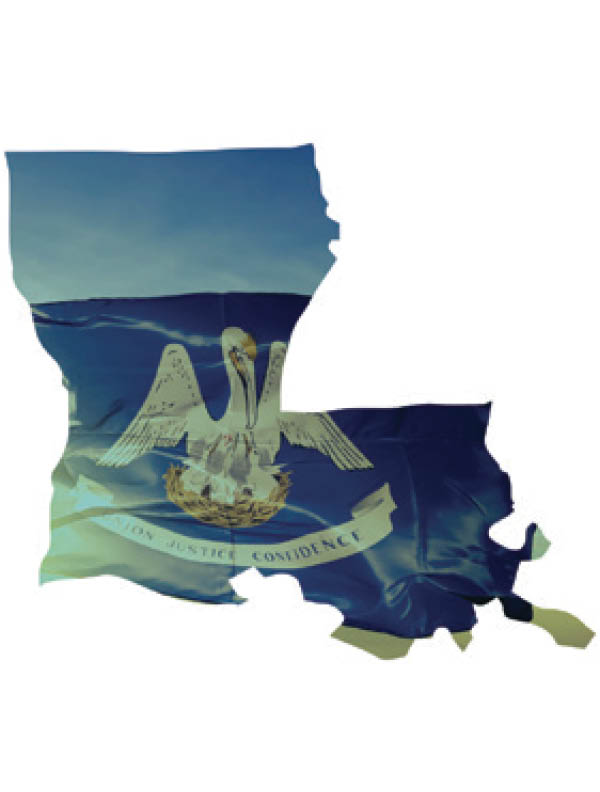 EPISODE 113
A Celebration of Louisiana
“Why Louisiana Ain’t Mississippi or Anywhere Else?” A TV documentary series takes a closer look. Jay Dardenne and Linda Midgett talk about the documentary, which will be broadcast and streamed over the LPB system. Guests: Jay Dardenne, a two time Lt. Governor and Secretary of State and now the governor’s Commissioner of Administration, and Linda Midgett, a producer for Louisiana Public Broadcast (LPB) 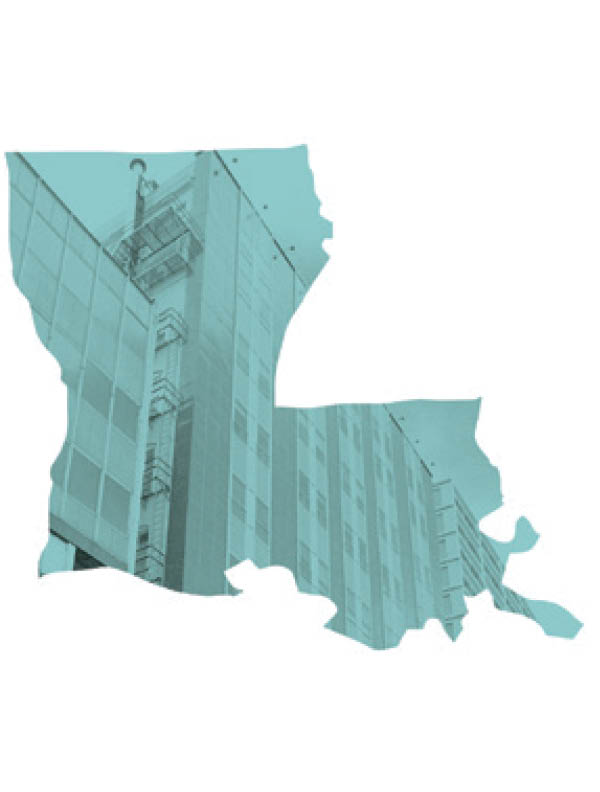 EPISODE 112
High-Rise Disasters! Remembering Two New Orleans Tragedies
Great urban tragedies should never be forgotten — if for no other reason than to to remind us to be vigilant. Guest: Royd Anderson, a documentary maker who specializes in documenting harrowing experiences such as a high-rise fire and a sniping incident from the top of a hotel. 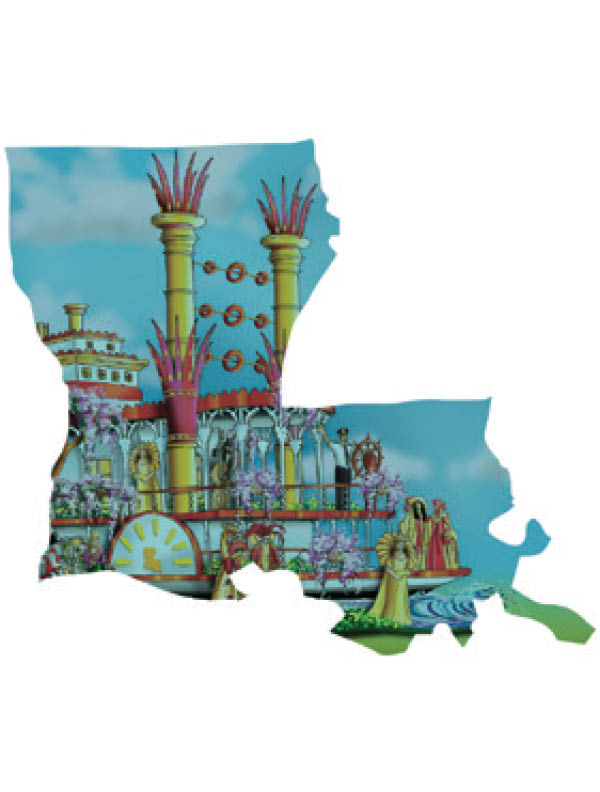 EPISODE 111
Floating with the Lt. Governor
State tourism promotion is officially under the direction of the Lieutenant Governor’s office. Lt. Gov. Billy Nungesser talks about the effort during the holiday season for Louisiana to have a presence in both the nationally televised Rose Bowl parade and the Macy’s Thanksgiving Day procession. Guest: Lt. Gov. Billy Nungesser