Just for fun I began this column by looking up the official Louisiana state nut. It turns out there isn’t one. This in a state that makes the lesser known, but nevertheless worthy, mayhaw, its state jelly and gives rightful praise to its bounty of strawberries. Somehow the pecan had been overlooked for official praise.

This crisis comes to mind because of our cover being about desserts. It occurred to me that the overlooked pecan has a story to tell — if pecans could tell stories.

Pecans are native to the South. Those of us in Louisiana live in pecan country and should take advantage of it. Early vendors did. Pralines sold mostly from the streets and grocery counters in New Orleans were a definitive local item. They utilized two Louisiana-grown products; the pecan and sugar cane. The cane was cooked down into a syrup and then pecan pieces were added. Gradually butter, sugar, milk and maybe a little vanilla were mixed in before baking. If done right the result was a slightly delicate and soothingly sweet confection. Dietetically, pralines are like cracklins — we wouldn’t want to have one every day, but from time to time they’re good to remind us where we are.

Pecan pies are popular most everywhere but, in this state, nature has benefitted us with two key ingredients: native-grown pecans and Steen’s syrup. Made in Abbeville, Steen’s is best known for its bright yellow cans. Sugar cane fields are nearby from which the juice is boiled down to create a syrup with an overwhelming molasses flavor. Done right, the ingredients produce a fragrance of what old fashioned pecan pies tasted like.

At Christmas, among my favorite snacks are pecans that have been lightly salted and baked. There are also pecan specialty shops throughout the state selling the nuts with multiple flavors, including candied.

One very seasonal use for the pecan is made by the Elmer’s company of Ponchatoula. Among the company’s longtime Easter products inventory is the pecan egg for which the inside creamy nougat is topped by caramel and then a sprinkling of pecan pieces. The result is one of the company’s classics.

(I pause here for an editorial observation: I just noticed that Elmer’s being in Ponchatoula is in the same town that has the annual strawberry festival and claims to be the Strawberry Capital of the World. The people of Elmers could probably claim that the town is also the Pecan Egg Capital of the World. It seems to me that there is a strawberry and pecan egg dessert needing to be created.)

Finally, one more application for the pecan — raw, off the tree. Take two pecans in the palm of your hand — squeeze tight until they crack. Pick out the “meat” in the innards. They should be slightly sweet and crunchy.

If you like them send a bag to your state representative along with a note that, in the culinary sense, Louisiana needs an official nut. 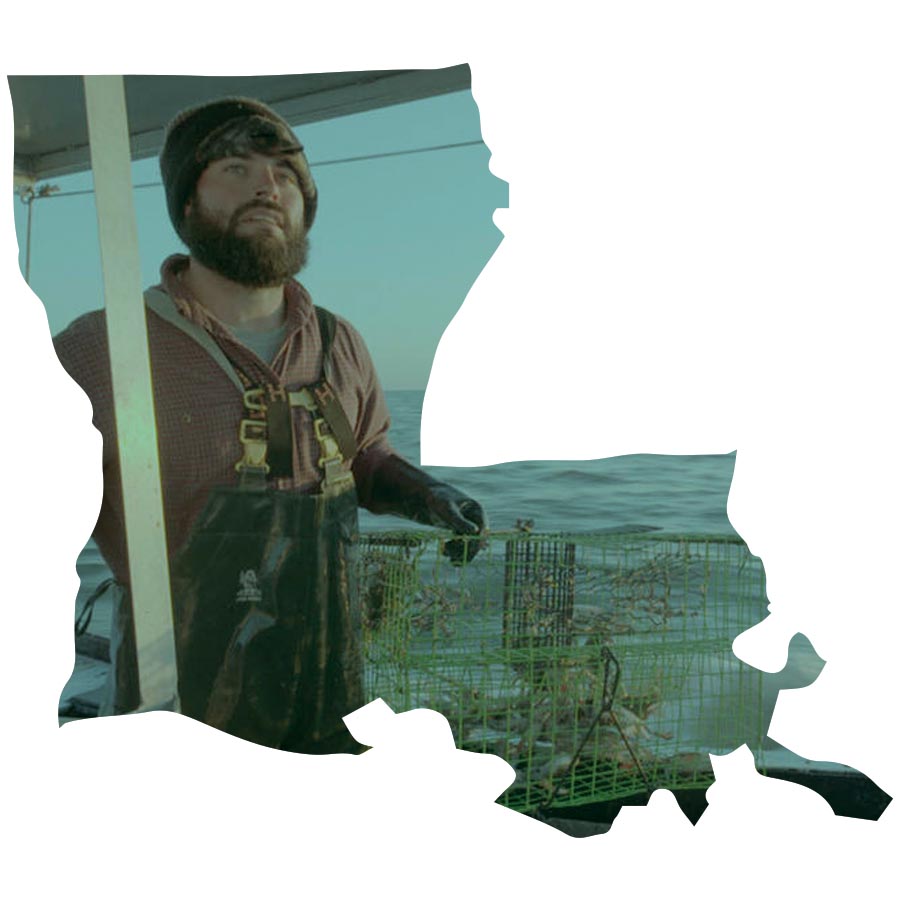 Episode 72
Pointe-Au-Chien – The People and The Place
There is a place in Terrebonne Parish near the Gulf of Mexico known for its beautiful scenery, bountiful seafood and a population of indigenous people. It is also known for its fragile existence so near the water, as tested by Hurricane Ida. Guest: Ben Johnson, a senior producer for Louisiana Public Broadcasting, discusses his documentary “The Plight of Pointe-Au-Chien,” a study of both the land and the native people who survive there. 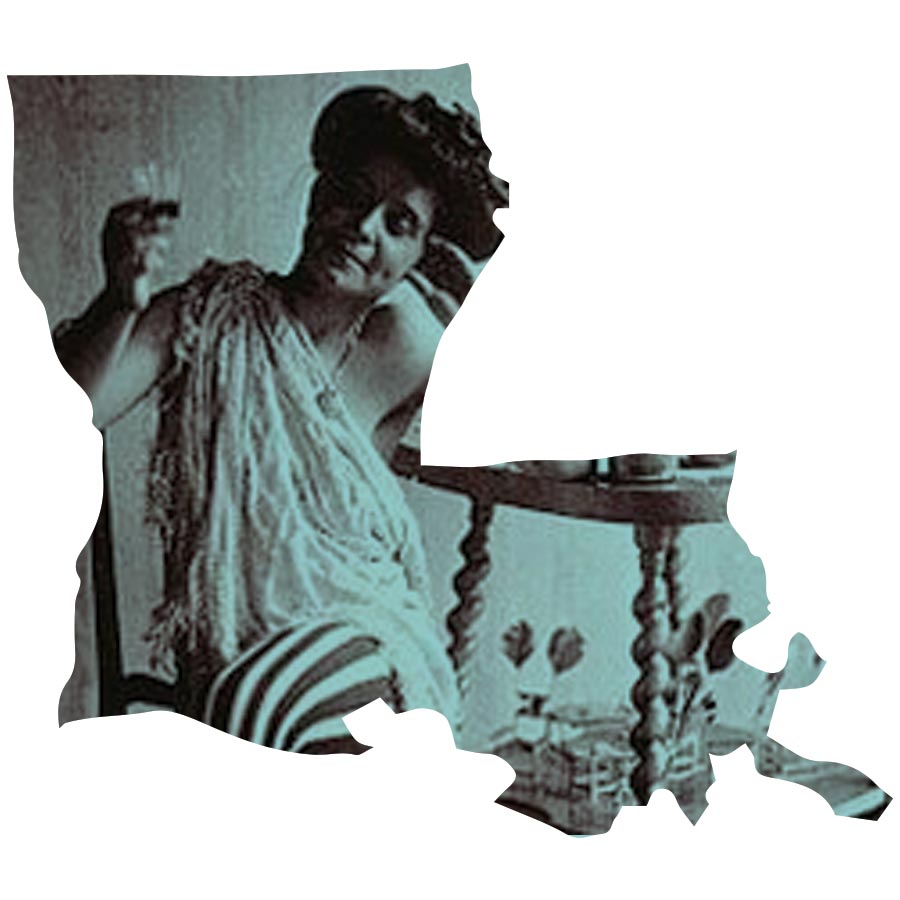 Episode 71
Storyville – A Neighborhood Of Its Own
You may not have noticed it, but this year is the 125th anniversary of the legalization of the Storyville red-light district in New Orleans. Storyville was an effort to make prostitution more respectable by allowing it only in a designated neighborhood. Guest: Historian Sally Asher of Red Sash Tours 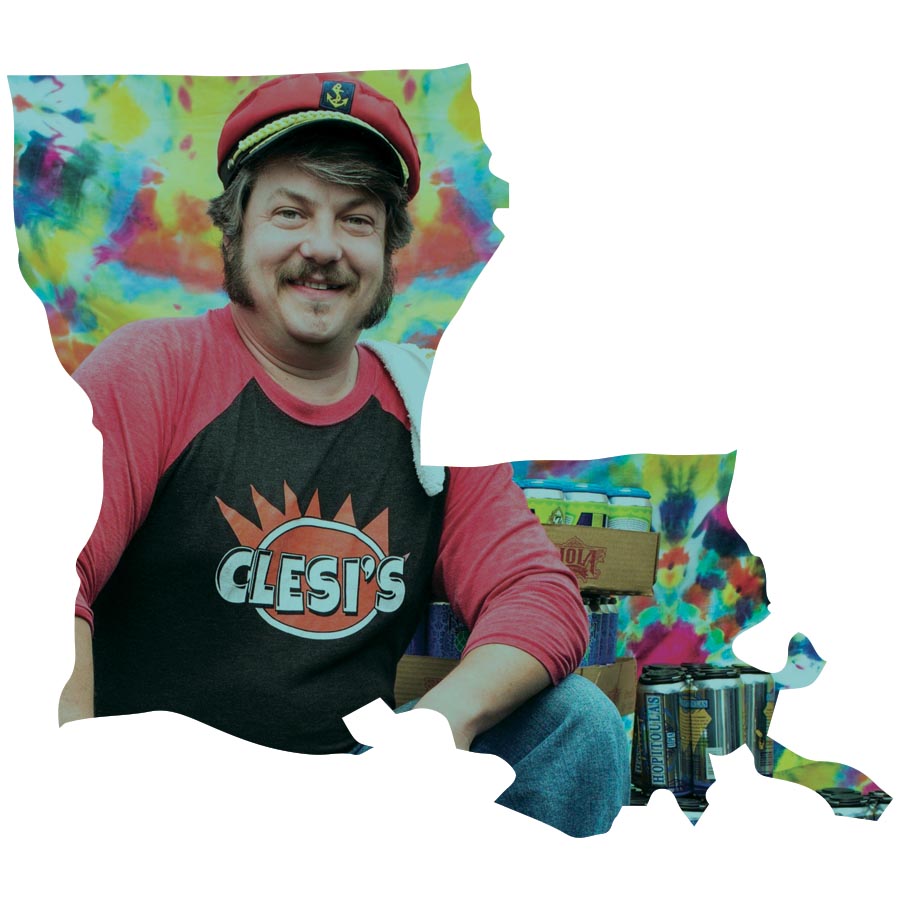 Episode 70
Some of the State’s Best
In trying to pick a Louisianian of the Year, there are 4.6 million people to choose from. Louisiana Life magazine makes the task a bit easier by talking to experts in various fields to whittle the size to five worthy people. Guest: Managing Editor Melanie Warner Spencer