Field Notes on a small ‘country’ on the Gulf of Mexico 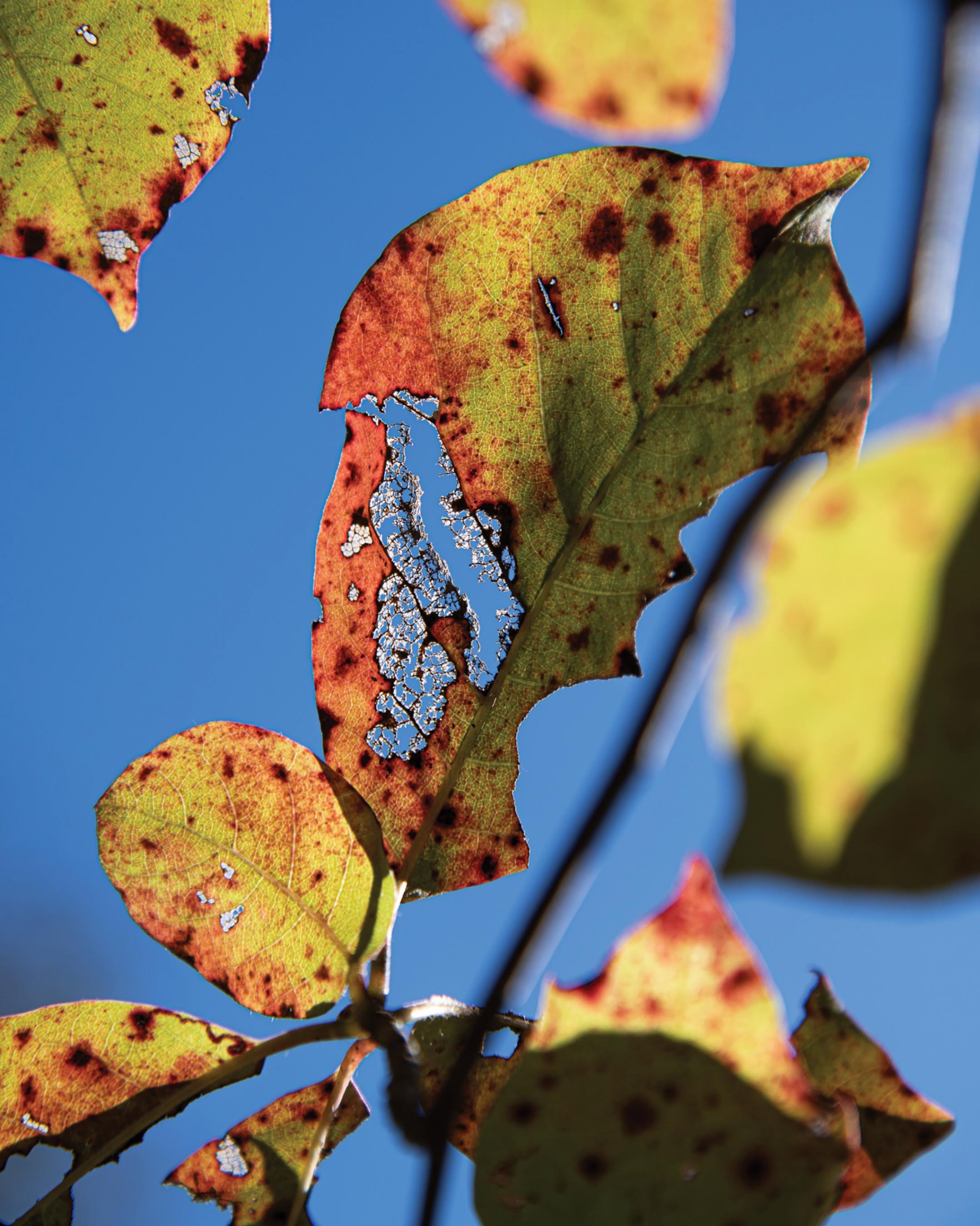 Driskill Mountain offers vibrant colors and insects and numerous opportunities to get up close and personal with East Texas toads.

Five hours before Hurricane Ida’s landfall, limbs of the nearly 300-year-old Étienne de Boré oak in uptown New Orleans began to sigh in the first gusts. Nearby, opposite Audubon Zoo, the Mississippi River maintained its course, though soon, Ida would temporarily reverse it.

We are the children of our landscape. Majestic oak and River, capital R: these are elements of our inheritance, as Louisianians. They are among the ideals that we romanticize and export to the world. They comprise part of our natural environment and help us construct our nature. Before and after storms strike our coast, I visit such places, custodians of local knowledge and memory, hoping to learn what they can teach about perseverance and resiliency, also grace.

Years ago, in New Zealand, where you can dine in a Cajun restaurant and then step outside to view the Southern Cross in the night sky, the premier poet laureate explained an aspect of his countrymen’s psyche to me. “For us,” Bill Manhire said, “Antarctica is always at the back of the mind, just as the Outback is always at the back of the mind of Australians, and just as the West is for Americans.” Although I understood the notion, the West has never pulsed in my mind like, say, the currents of the Atchafalaya.

Later, living in another country, I spent years overhearing locals discuss Americans as people who are always doing this, always doing that, as though more than 300 million of us reside within a cliché. One urge — to sit them down and discuss the problematic simplification — paled against another: Come to Louisiana, I wanted to say. Witness the diversity of our small and beautiful country on the Gulf of Mexico. Let us begin by pronouncing its name. Listen to five syllables unfurl like the title of an epic poem.

Our diversities extend beyond accents and recipes that change by neighborhood. Show a citrus farmer south of Belle Chasse or a fisherman who works off the coast of Pecan Island the red-orange stone from the piney hills of Bienville Parish, and they might assume it comes from a foreign land. In those piney hills, in one of the many worlds that comprise Louisiana, rises Driskill Mountain, elevation 535 feet, our highest peak. Inside a rusted tin box at its summit, the guest register contains signatures, all entered between March and August 2021, from Arizona, Pennsylvania, Montana, New York, Michigan, California, Wisconsin, Nevada, Virginia, and Alaska. Some signees are participating in the High Points Challenge to summit the highest peak in every state. Many of those started their journey at Driskill, an understandable decision, given its wide trail and easy ascent.

Of the 50 states, Louisiana has neither the lowest low point (California’s Badwater Basin, at -282 feet), nor the lowest high point (Florida’s Britton Hill, at 345 feet). At a slow pace, you can summit Driskill in under an hour, even if you like to crawl around on the ground, as I do, because while the Cascades and Sierra Nevadas offer immediate gratification, Louisiana’s trails encourage introspection. Here, fulfillment requires patience.

We remove ourselves from the familiar by focusing on what is in front of us. An unflinching gaze at the bark of a tree, a turning leaf, or backyard bird has the potential to alter the way we comprehend our place in the world. Such consideration ultimately reveals an acknowledgment of what the land offers. With that comes a responsibility to care for it, to leave it better than we found it, to pass it on.

Looking deeply into the many corners of Louisiana helps us to recognize several things. We learn, fairly quickly, that we have more in common than a shared humidity. Our history, culture, and the land itself — those true shared inheritances — continually remind us that this place, our place, is as exotic and strange and bountiful as any on earth.