Where Writers Lived in Louisiana

So many of the nation’s finest writers have called Louisiana home, and I love visiting the places where they wrote, lived and placed their characters.

Take James Lee Burke, who grew up in New Iberia and sets his award-winning mystery series in the historic town, plus other South Louisiana sites. His best-selling mysteries revolve around Vietnam vet and former police detective Dave Robicheaux, who continues to fight the bad guys while also challenging his inner alcoholic demons. Robicheaux visits many of New Iberia’s landmarks, particularly along Main Street, and you can too. The Iberia Parish Convention and Visitors Bureau offers a handy guide to “Burke’s Iberia.” Click here for the online brochure. 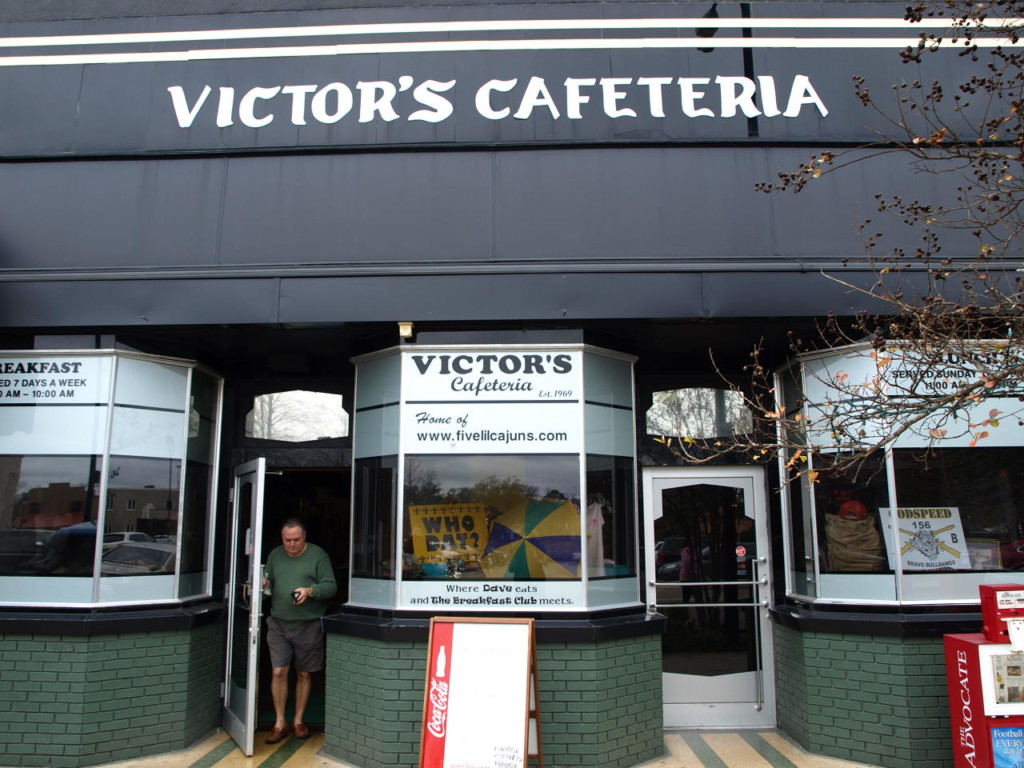 Kate Chopin shocked the world with her 1899 novel, “The Awakening,” featuring a married woman who seeks greater personal freedom. Chopin lived with her husband Oscar in Cloutierville in a house owned by town founder Alexis Cloutier. Unfortunately, the home used as an homage to Chopin as well as the Bayou Folk Museum burned in 2008 but the historic town remains. Be sure to drive the Cane River and view the unique plantations, including Melrose, where owner Carmelite Garrett Henry welcomed numerous writers to stay and create. 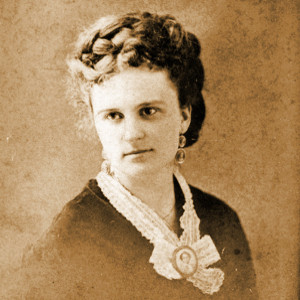 Part of the Harlem Renaissance, Arna Bontemps worked as a poet, scholar and librarian but his roots stretched back to Louisiana, his ancestors free people of color and French colonists. He was born in Alexandria, but his family moved to Los Angeles in search of a better life and he later relocated to the East Coast. Visitors can learn more about the author at the Arna Bontemps African American Museum which offers exhibits, events and a performance hall. 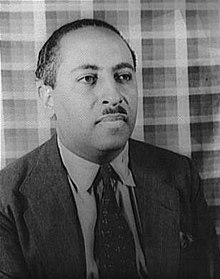 Multiple award-winning novelist Ernest Gaines was born in 1933 on a plantation near New Roads, the town and its surrounding False River region figuring in his novels about the African American experience in the rural South. He lives in Oscar, Louisiana, on part of the Highway 1 plantation where he grew up. Stop by the Pointe Coupee Parish Museum that’s housed inside a 1760 Creole-style log cabin and learn more about the area. In addition, visitors may enjoy Gaines’s early papers and manuscripts at the Ernest J. Gaines Center in the Edith Garland Dupré Library on the University of Louisiana at Lafayette campus, a school where Gaines served as writer-in-residence. 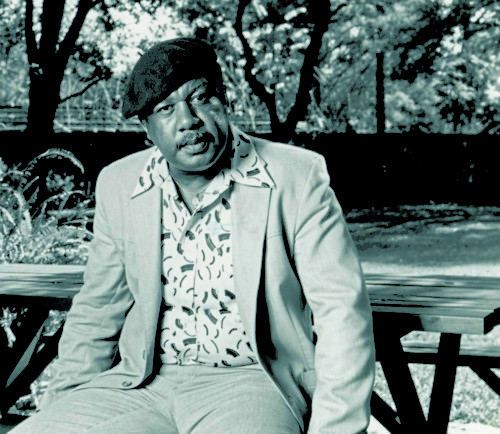 Walker Percy moved to Louisiana later in life, but found creative inspiration here, setting most of his novels in and around New Orleans, including his debut novel “The Moviegoer,” which won the National Book Award for Fiction and was included on Time magazine’s list of the 100 Best English language novels from 1923—2005. A literary festival is held annually in June for Percy in Covington, where the author spent the last years of his life. For information on the Walker Percy Weekend, visit walkerpercyweekend.org. 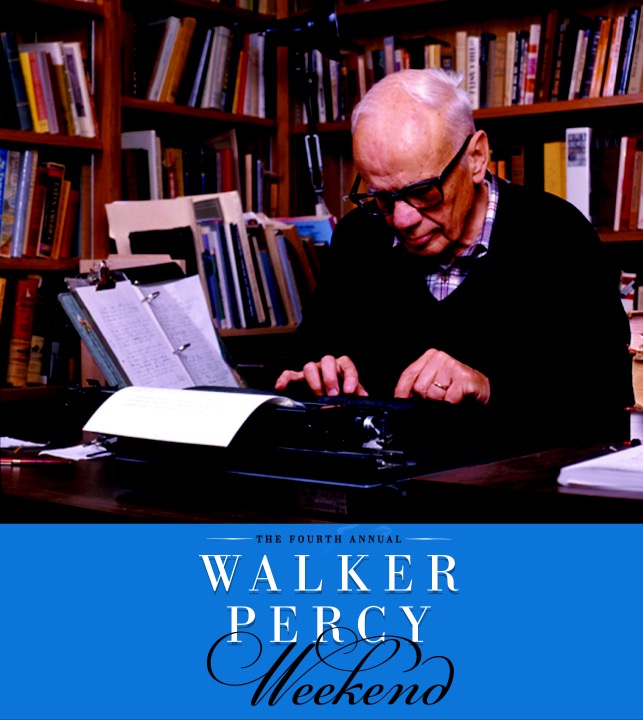 That’s just the tip of the quill. Next week we’ll visit literary spots in New Orleans and in upcoming blog posts I’ll offer a list of some popular fiction authors who call Louisiana home.

Grab a book when you go

Burke’s latest Robicheaux novel, “The New Iberia Blues,” might be the best choice for a Louisiana tour. If you have time for reading, I’d suggest starting at the beginning of the series and working your way up.

“Drums at Dusk” by LSU Press is set at the outbreak of the Haitian Revolution in 1791. The novel “explores the complex web of tensions connecting wealthy plantation owners, poor whites, free people of color, and the slaves who stunned the colony and the globe by uniting in a carefully planned uprising.”

“The Autobiography of Miss Jane Pittman” and “A Lesson Before Dying” were both made into award-winning films but read the books first. The latter won the National Book Critics Circle Award for fiction.

My favorite has always been “The Moviegoer,” which won the National Book Award for Fiction. The main character, Binx Bolling, is on a search for meaning, for God. “What is the nature of the search? you ask. Really it is very simple; at least for a fellow like me. So simple that it is easily overlooked. The search is what anyone would undertake if he were not sunk in the everydayness of his own life.”