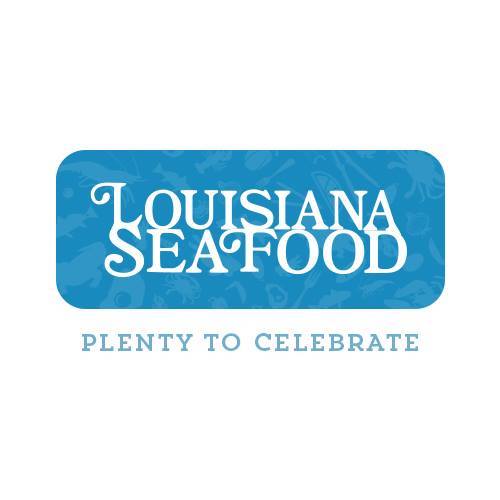 BATON ROUGE, La (press release) – Lieutenant Governor Billy Nungesser and the Louisiana Seafood Promotion and Marketing Board have begun the search for chefs to participate in the 15th Annual Louisiana Seafood Cook-Off, which will be held Tuesday, June 7, at the Cajundome Convention Center in Lafayette. Chefs from across the state who meet the eligibility standards are invited to submit applications by the Friday, May 6, deadline.

“Louisiana is a place where you can Feed Your Soul with great seafood found in our largest cities all the way to our smallest towns. As the largest seafood producer in the contiguous U.S., the quality of Louisiana seafood is unsurpassed,” said Lt. Governor Billy Nungesser. “The winner of the Louisiana Seafood Cook-Off plays a very important role in educating people from around the world on the flavor and sustainability of Louisiana seafood, which is a core piece of our culture, from fine dining to backyard boils.”

For the fifth year the event is being held in Lafayette, the city said to have more restaurants per capita than any other American city. Many of the restaurants that have helped earn that distinction will be serving samples to spectators as a part of the Taste of Eat Lafayette, which will take place in conjunction with the Louisiana Seafood Cook-Off.

In addition to earning the title of King or Queen of Louisiana Seafood, the winner will represent the state at a variety of events including the Great American Seafood Cook-Off, hosted by the Louisiana Seafood Promotion and Marketing Board and held in New Orleans during the Louisiana Restaurant Association Showcase on Saturday, August 6.

“Locals and visitors alike come to the Bayou State to indulge in beautiful and creative cuisine by our talented chefs which features Louisiana crab, shrimp, oysters, fin fish, alligator and crawfish at the center of the plate,” said Stan Harris, President and CEO, Louisiana Restaurant Association. “That’s why Louisiana restaurants and Louisiana seafood makes a perfect pair.”

Previous winners of the Louisiana Seafood Cook-Off include:

Entrants must be an executive chef for a free-standing Louisiana restaurant belonging to the Louisiana Restaurant Association, a proud partner in both the Louisiana and Great American Seafood Cook-Offs. Chefs interested in vying for the title 2022 King or Queen of Louisiana Seafood can fill out the online entry form. Information on previous cook-offs and updates on the event are at LouisianaSeafood.com.

“In Louisiana, good food is just part of what connects us to our diverse heritage and seafood is a big part of that. From recipes passed down through generations to the culinary creations of our state’s chefs, seafood has created a culinary identity for Louisiana unlike any other state,” Lt. Governor Nungesser said. “This is a chance for us to celebrate the great contribution chefs and our hard working seafood industry make to the state that truly Feed Your Soul.”