Episode 6: Up The River and Along River Road

There are more legends about life along the Mississippi river than there are curves in its path. (Well, almost as many.) This week’s “Louisiana Insider” podcast examines the legends and the dynamics of the mightiest of rivers. Mary Ann Sternberg, who has written extensively about River Road, is our guest this week. Errol Laborde, executive editor of Louisiana Life Magazine, along with podcast producer Kelly Massicot, join Sternberg in discussing the river, its grandeur as well as the plantations and the slavery controversies. Where is the deepest point in the entire Mississippi river? That and other facts are awaiting your discovery. 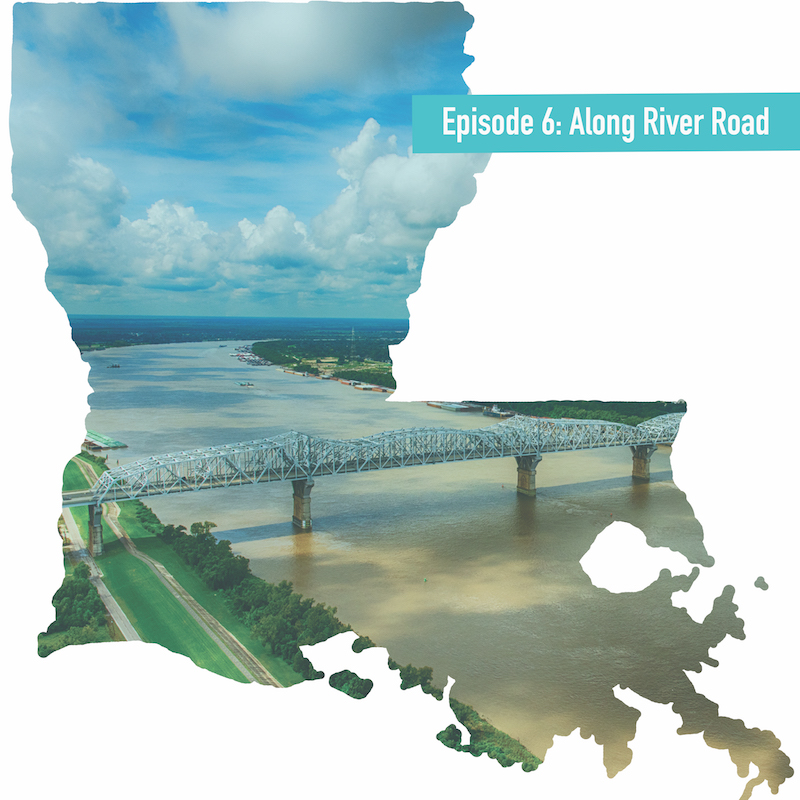 Mary Ann Sternberg, a New Orleans native and longtime Baton Rouge resident, has written narrative nonfiction and authored four nonfiction books for over forty years.  She specializes in Louisiana history and culture, including the River Road, as well as travel, personal essays, and following her curiosity.  Her work has appeared in a variety of local, regional and national newspapers and magazines including NewYorker.com, Forbes.com, Preservation, AARP Magazine, and the Dallas Morning News.