Several times Lake Pontchartrain has faced serious pollution issues and each time it has survived largely because the lake, when given a chance, has had the ability to cleanse itself. Once closed to public swimming, folks these days are invited to jump it to an amazingly clean body of water. The sea life provides more proof. Carlton Dufrechou knows the lake probably better than anyone. He is the director of the commission that runs the lake-spanning Causeway Bridge and the former director of the Lake Pontchartrain Basin Foundation – recently rebranded as the Pontchartrain Conservancy. In this week’s episode, Errol Laborde, along with producer Kelly Massicot, joins Dufrechou in discussing the lake and its amazing recovery. Oh yes, we will talk about the blue crabs and the manatees, too. 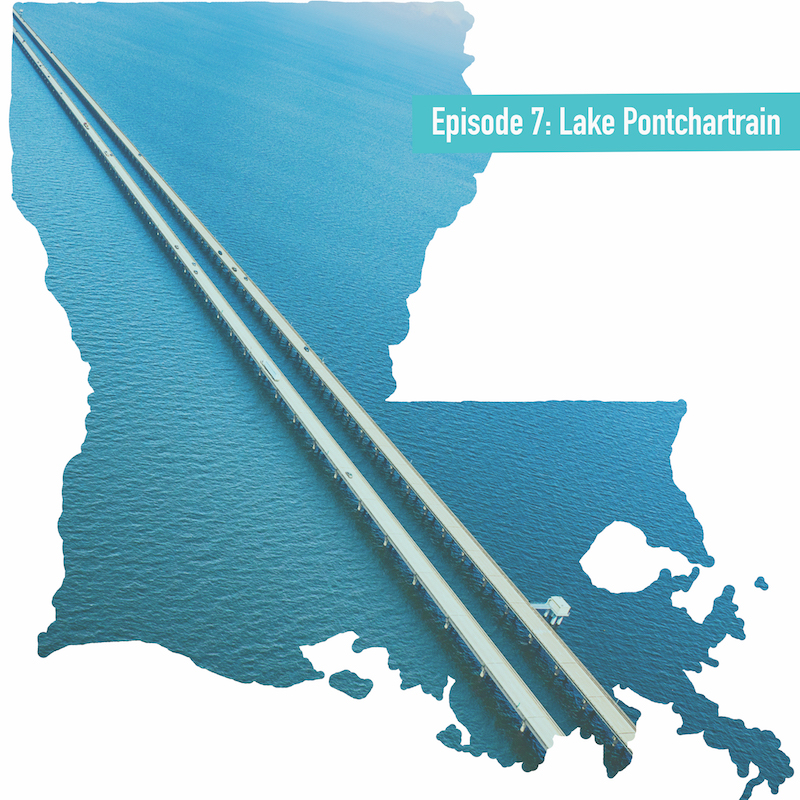 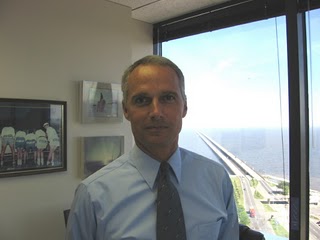 From 1986 through 1992, Dufrechou was a planner and project manager with the New Orleans Corps of Engineers. Dufrechou participated in the planning, and management of water resource, environmental restoration, and flood control projects.

In 2009, Dufrechou was selected as General Manager of the Greater New Orleans Expressway Commission (GNOEC). He is now responsible for ongoing operations including emergency response, traffic management, maintenance, administration, and safety improvements.

Dufrechou has and continues to participate on numerous regional, state and national committees, task forces, and boards dealing with environmental, transportation, and sustainability issues. He is a past Rotarian, a Paul Harris Fellow, and recipient of numerous awards including the Young Leadership Council of New Orleans Role Model Award, Gambit’s Best of New Orleans Award, Coastal Stewardship Award and White House Champions of Change Award.