Episode 9: Of Pirates, Cajuns and Cowboys

Errol Laborde, executive editor of Louisiana Life, along with podcast producer, Kelly Massicot join Cormier in discussing heritage and recovery in Southwest Louisiana. Oh yes, we will talk about the Hackberry Ramblers and about the piles of fish seen along the Creole Nature trail. 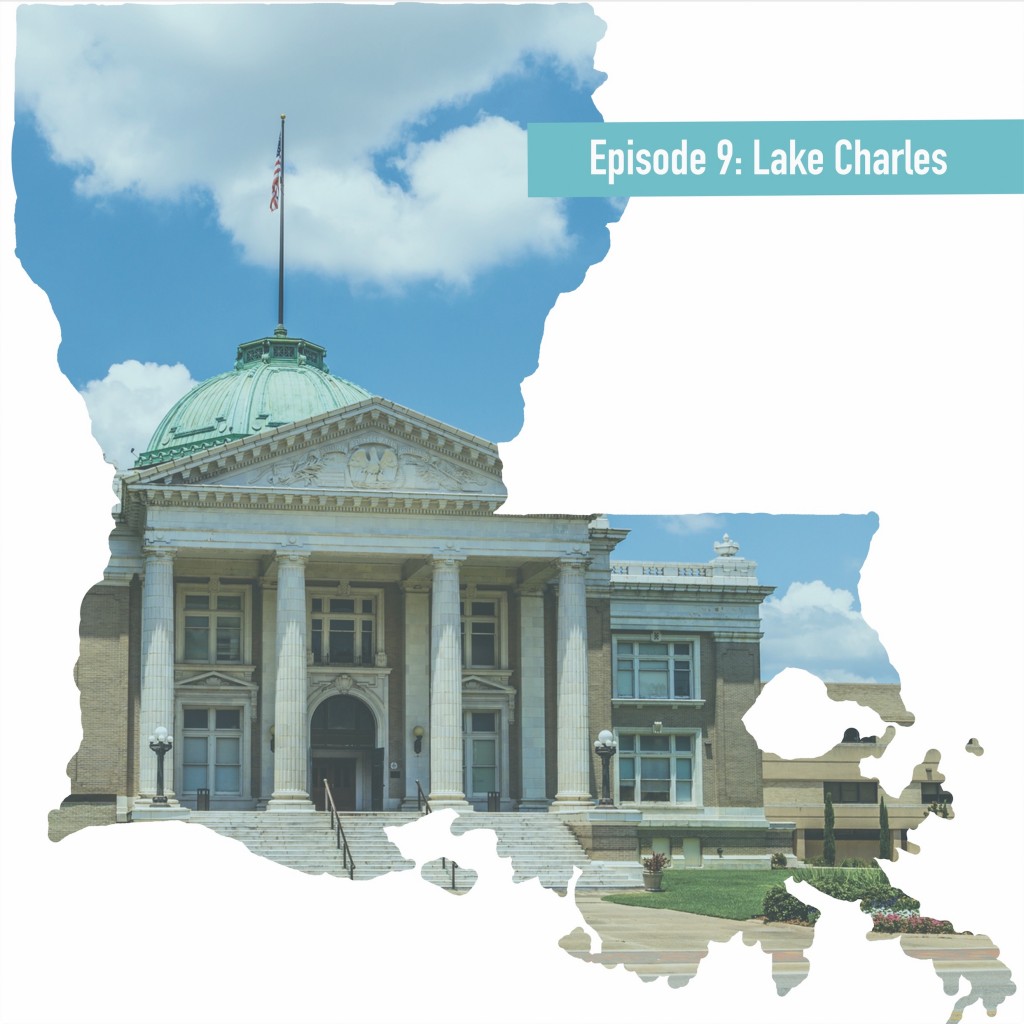