Louisiana’s state fruit thrives despite countless challenges faced by the farmers who grow, cultivate and cherish this important crop 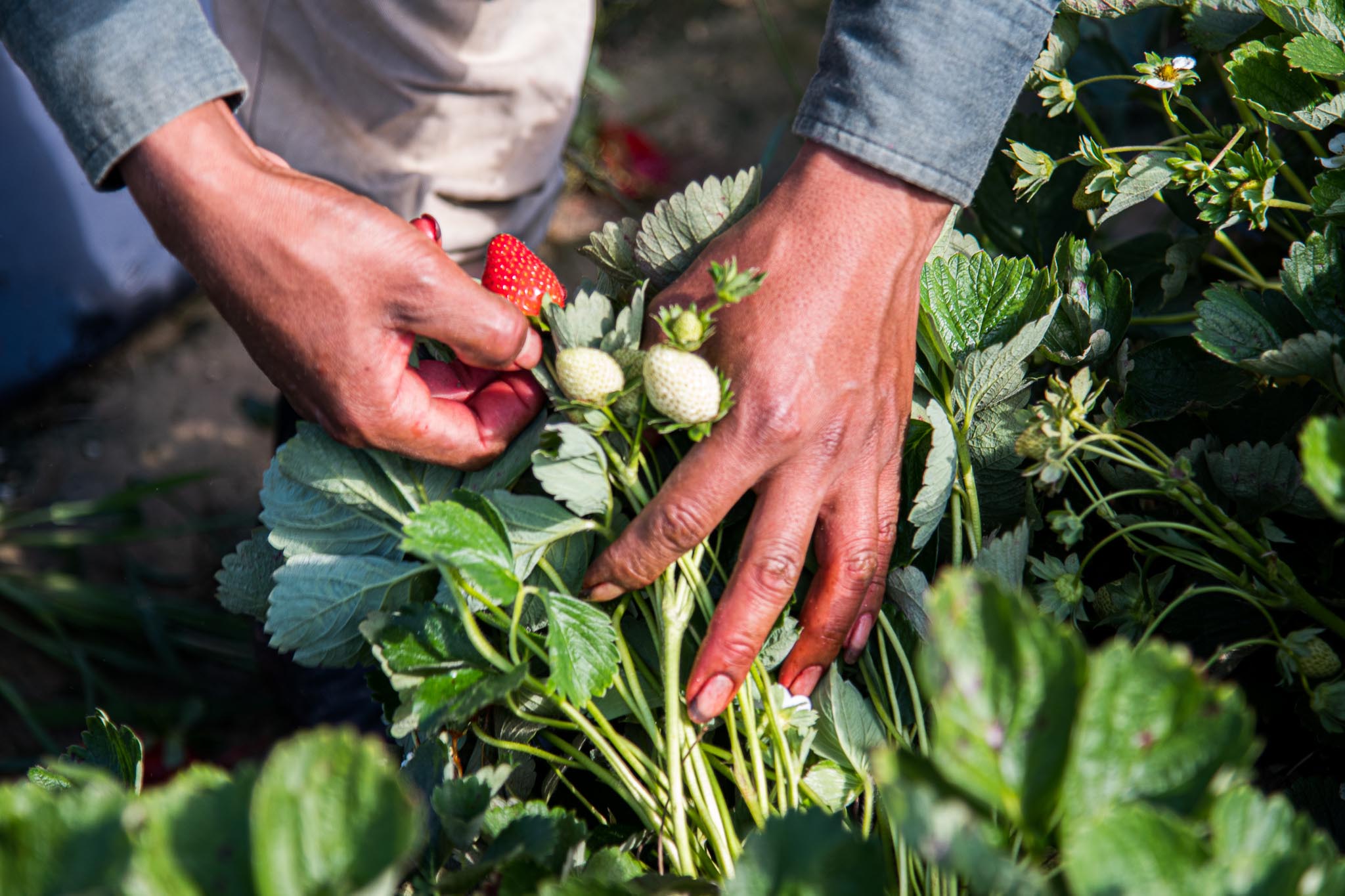 These immature strawberries will turn red and be ready to pick in ten days.

Five years after the 2016 Tangipahoa River flood, William Fletcher’s tractor has stalled in the middle of his five-and-a-half-acre strawberry farm in Ponchatoula. The flood washed away several inches of topsoil, exposing stumps, and now Fletcher steps back to consider the problem.

“If I don’t find what I need in the barn, I’ll find something that works,” he says. Moments later, he stands beside the ridger blade, cautious as he uses his weight to tighten a new bolt. “Like I tell my kids, everything out here is hard, heavy and sharp, and it will not apologize when it hurts you.”

Fletcher moves with the calm of someone on his second week of vacation rather than a farmer facing the zero hour. In a few days, a truck loaded with strawberry plants will arrive from California, an annual delivery to local farmers. He will buy 90,000 Festival plants — the most consistent, in his experience, and the ones that produce berries that taste, many say, like they’ve been dipped in sugar. After the delivery, two migrant laborers who have worked for him for the past decade will return to the farm.

Twenty-two miles west of Fletcher Farm, Rhonda Landry-Poché recalls the six feet of water that flooded her farm in102016. Landry-Poché lost her home and all of her equipment. The stress caused her mother to have a stroke. While recovering, her mother gazed onto the property where strawberries had grown for 90 years. “Where’s my berries?” she asked. Landry-Poché said, “Momma, I’ll do everything in my power to continue this.”

In 2017, for the first time since 1916, no strawberries grew on the farm, but Landry-Poché kept her promise the following year. Now, the farm covers more than six acres planted with San Andreas and Camino Real strawberries. As at Fletcher Farm, all of the berries here are hand-planted, hand-picked, and hand-packed in the field where Landry-Poché’s granddaughter Daisy now plays with her dolls.

The idyllic moment seems out of another time. Contrast it with a handful of the worries that lurk in a strawberry farmer’s psyche. Hurricane season precedes planting, and one danger, says Landry-Poché, is that a storm will collect salt from the Gulf and release it onto the fields, killing the plants. Heat and rain — two steady topics of Louisiana conversation — are also factors. In intense heat, the berries will melt, and there’s always a risk of losing the bulk of the crop in a season of heavy rain. In a mild winter, plants will bloom early, creating concerns of a late freeze like the one in February 2021, when plants at both farms were loaded.

“This is weather-related from front to back. Ultimately, it’s out of our control,” says Fletcher, whose great-grandfather farmed the adjacent land in the 1930s and ‘40s. Fletcher’s grandfather was drafted late in World War II and served with the occupying force in Japan before returning home to work on the farm. Like his great-grandfather, grandfather and father, Fletcher grew up on the property, observing farm work and absorbing the history of his homeplace. His father warned him of the difficult life outside his bedroom window, but Fletcher smiles as he says, “All I remembered was the good stuff.”

On his shed, a two-foot line in red paint documents the 2016 flood waterline. “I didn’t want to mark the entire length because I didn’t want to be reminded of the flood every time I looked at it, but this is history,” he says. Everything on his farm, in fact, signals a memory or a glimpse into future crops. There are, for instance, the magnetic signs on the doors of his truck that identify him as Strawberry King of the annual Ponchatoula Strawberry Festival. After his reign in 2003, Fletcher kept the signs on a refrigerator in his barn. A flood — he can’t remember which — washed away the refrigerator. He searched for the signs and eventually found them in the woods, several hundred yards from the barn. Then he carried them home and got back to work.

Did you know?
Facts and Figures
• Commercial growing of strawberries in Louisiana began in 1876 and peaked in 1931, reports the LSU Ag Center. By the mid-1920s, Louisiana farmers planted more than 14,000 acres of strawberries.
• Rather than a fruit, strawberries are part of the genus Fragraria, making them a close relative to the rose. A single serving of about eight medium-sized strawberries contains more vitamin C than an orange.
• Several possibilities exist for the name strawberry. Early pickers placed them on grass straws and sold them as straws of berries. Straw was placed around the berries to protect them. Because the berries grow strewn around the plants, the name may be a mutation of strewn berry.

Categories: Around The State, Food News 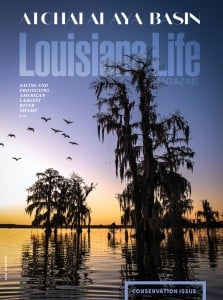