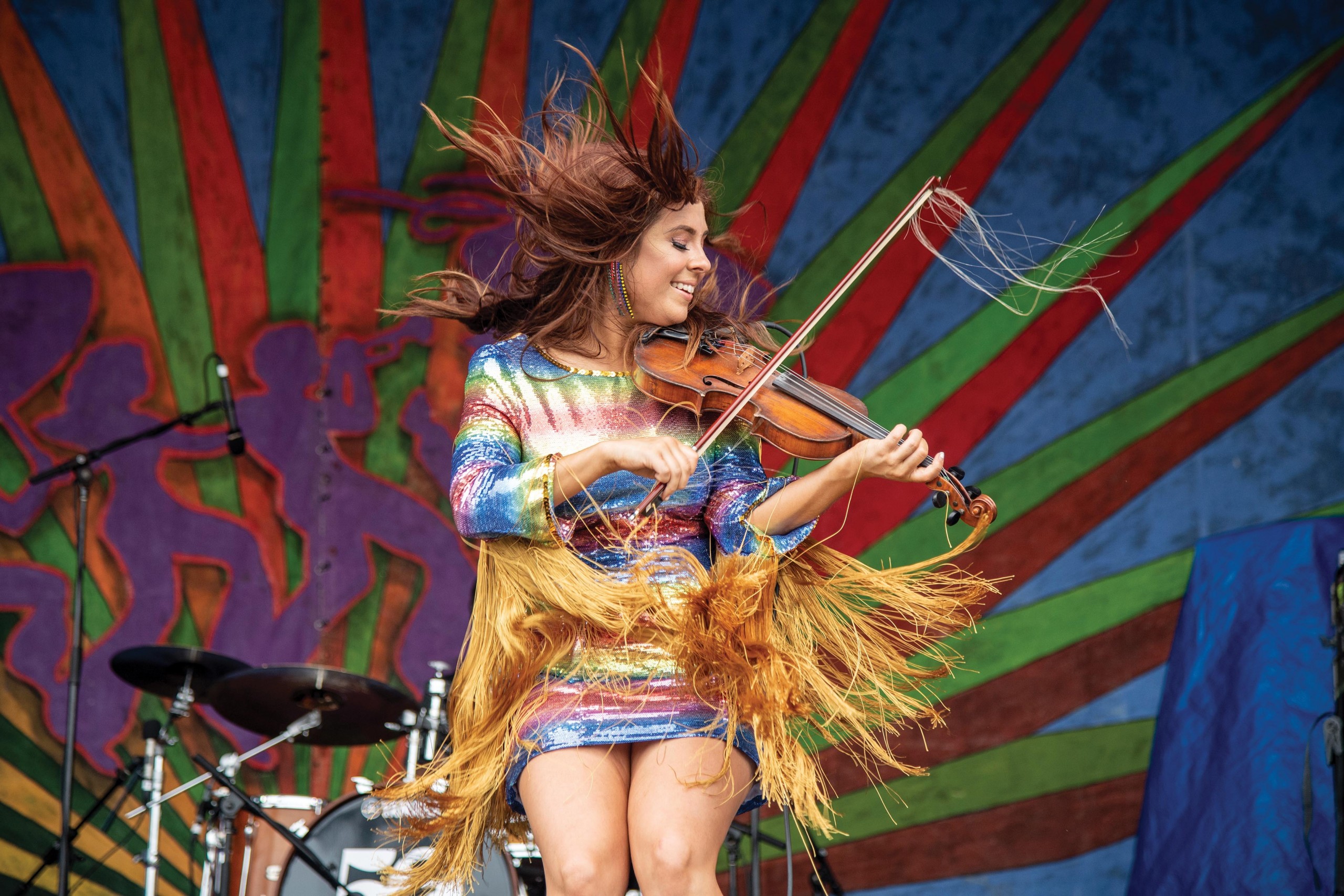 Amanda Shaw performs at the New Orleans Jazz and Heritage Festival on Saturday, May 4, 2019, in New Orleans. (Photo by Amy Harris/Invision/AP) 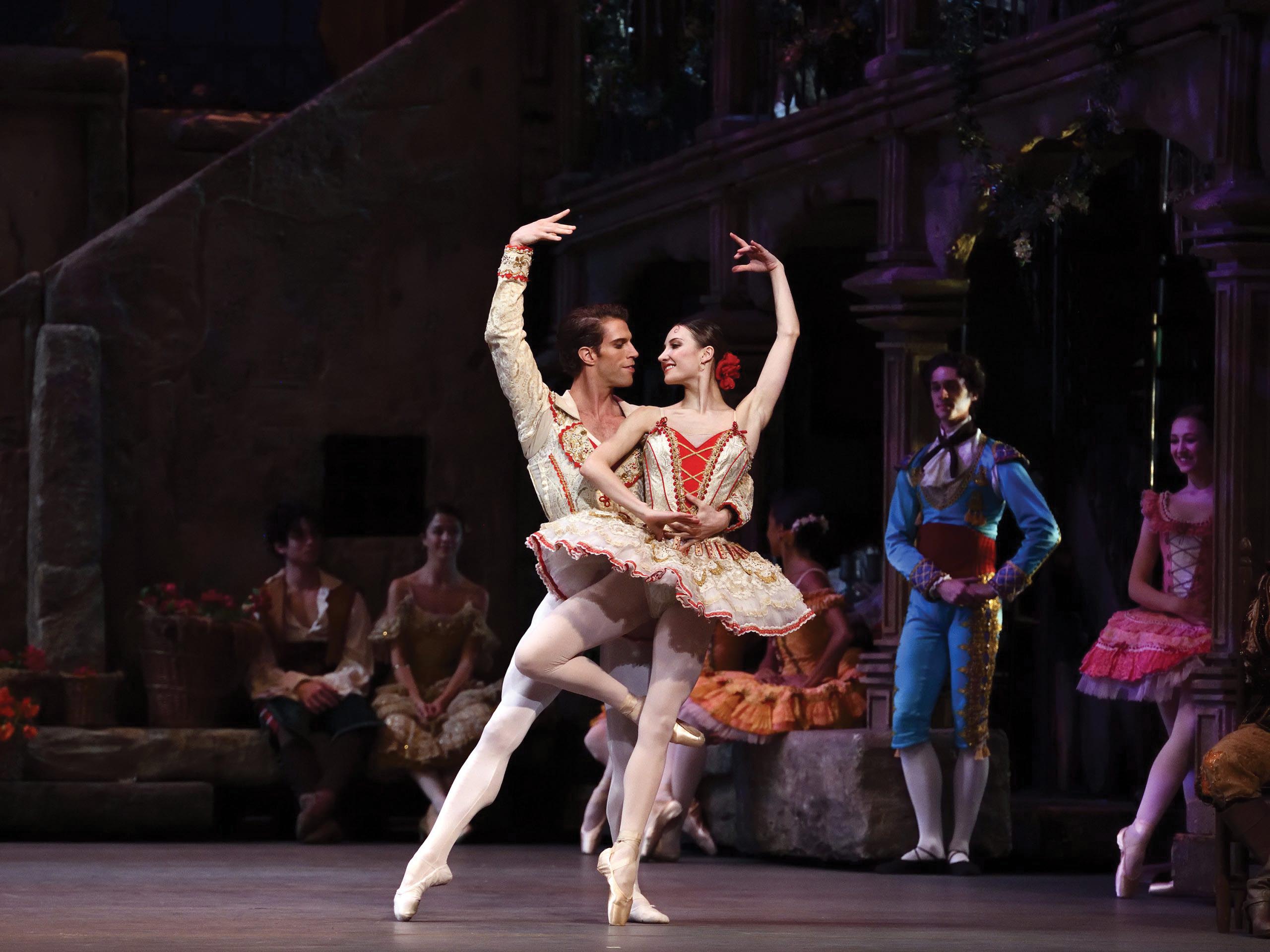 New Orleans
On Their Toes
New Orleans Ballet Association (NOBA) launches Ballet Hispanico’s national tour when it returns to New Orleans March 12 to mark its 50th anniversary with a debut performance of “Dona Peron.” American Ballet Theatre, accompanied by the Louisiana Philharmonic Orchestra, closes out NOBA’s spring season with performances of “Don Quixote” May 14-15 at the Mahalia Jackson Theater (nobadance.com).

West Monroe
On the Riverfront
Downtown West Monroe is one step closer to getting a new look, thanks to a development that will give citizens recreational access to the Ouachita River. Private contributions totaling $125,000 (to date) have been raised for an ambitious riverfront plan that includes a new recreational marina featuring walkways and boat slips, slated for completion this summer in Phase One. Phase Two will include a small amphitheater, stage and fishing pier (downtownwestmonroe.org).